IFFCO Managing Director Dr. US Awasthi laid the foundation stone for the largest nano-fertilizer project at its Paradeep Unit located in Odisha in the presence of Unit Chief Kirit Kumar J Patel and other officials.

Awasthi also inaugurated the new oxygen unit at IFFCO Paradeep plant dedicated to the people of Odisha to mitigate the COVID-19 pandemic. The move will help meet medical oxygen needs in the region. He also inaugurated a new floating solar power system.

During his continuous tour, he gave an update on the situation of several projects and exchanged with the engineers and employees of the unit on the functioning and operations. Awasthi examined each section of the plant and checked the DAP fertilizer bagging unit.

The Managing Director of IFFCO also interacted with the women farmers of the Indian Farm Forestry Development Cooperative Center Limited (IFFDC) self-help group and saw the artworks they created by hand.

IFFCO’s foray into nanotechnology has been a game changer for the fertilizer industry over the past year. IFFCO Nano Urea has had a positive impact on the agri-food industry by minimizing environmental and human health issues, thereby improving food safety and productivity.

“IFFCO Nano Urea Liquid has received a brilliant response from farmers and stakeholders across the country. This has all been possible thanks to the hard work and efforts of the IFFCO R&D team at the IFFCO Nanobiotechnology Research Center ( NBRC) from our Kalol factory, scientists/agro-scientists, engineers and marketing team,” said Awasthi.

It should be mentioned that field trials of other nanotechnology-based products such as Nano DAP are also underway across the country. Meanwhile, IFFCO is working to increase the production of Nano Urea and other Nano Products. The Nano Fertilizer project at its Paradeep unit located in Odisha is moving in this direction.

Sharing the news via social media, the MD wrote, “I am happy to share that I have laid the foundation stone for one of the biggest #NanoUrea #NanoFertiliser projects with unity in India at the #IFFCO Paradeep factory. . Sh. @kjpatelparadeep and his Paradeep unit team were present”. 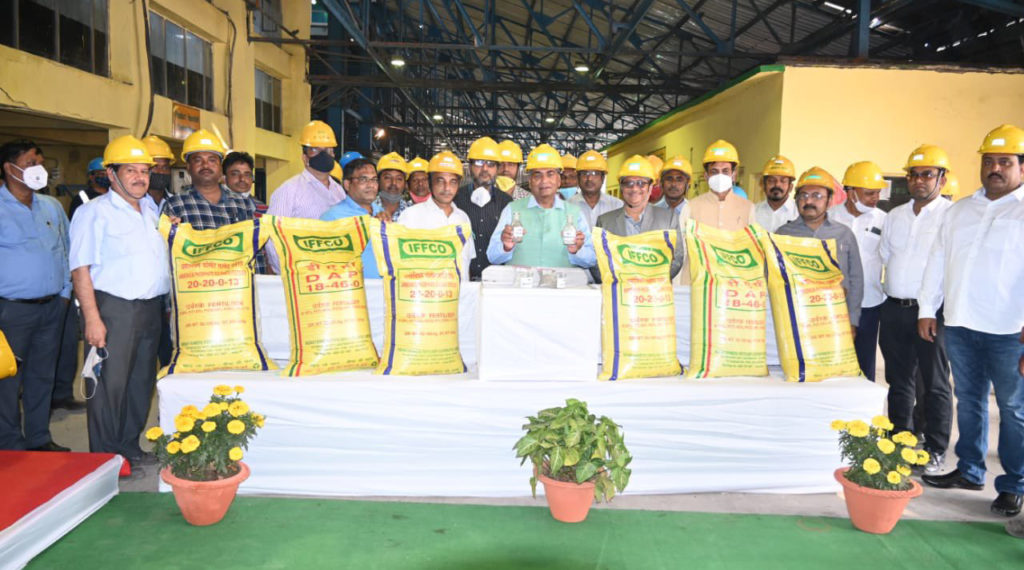 When Nancy Block-Zenna, 35, was diagnosed with triple-negative breast cancer and her insurance didn’t cover the cost of her care, a few of her closest friends responded by selling beach towels. They hoped to raise awareness and funds to help Nancy get treatment. From these beach towels – adorned with a heart, a peace sign […]