Truth be told, Aliyah Jones recalls, it all started with a period of procrastination.

Jones, a double major in psychology and social work, currently works in a child development lab at Duke University.

The climb Rutgers University – Camden senior was scrolling through her emails, trying to do something other than start her work, when she spotted an email from one of her professors touting a National Science Foundation research experience for undergraduate students ( REU) at Duke University.

“I saw it was a great opportunity to work with kids in a developmental lab,” says Jones, a double major in psychology and social work.

With some guidance from the Rutgers–Camden Office for Academic Development and Scholarship Advice, the Sicklerville resident applied, not quite believing she had a chance.

“In truth, I saw it as motivation to get into applying for more opportunities, because I had been procrastinating with that as well,” she laughs.

Soon after, Jones learned that she had earned the “Summer Research Experience (REU): Lifespan Approaches to Diverse Psychological Science” at Duke.

“It wasn’t until I got in,” she said, “did I quickly realize how important it was to land her.”

The Rutgers–Camden Honors College student is currently working on a study that examines differences in how black and white mothers raise and socialize their biracial children. During the study, she learns to enter statistical data, in addition to attending weekly lab meetings, small group meetings and one-on-one sessions with mentors, as well as with other students. and Duke undergraduate faculty. 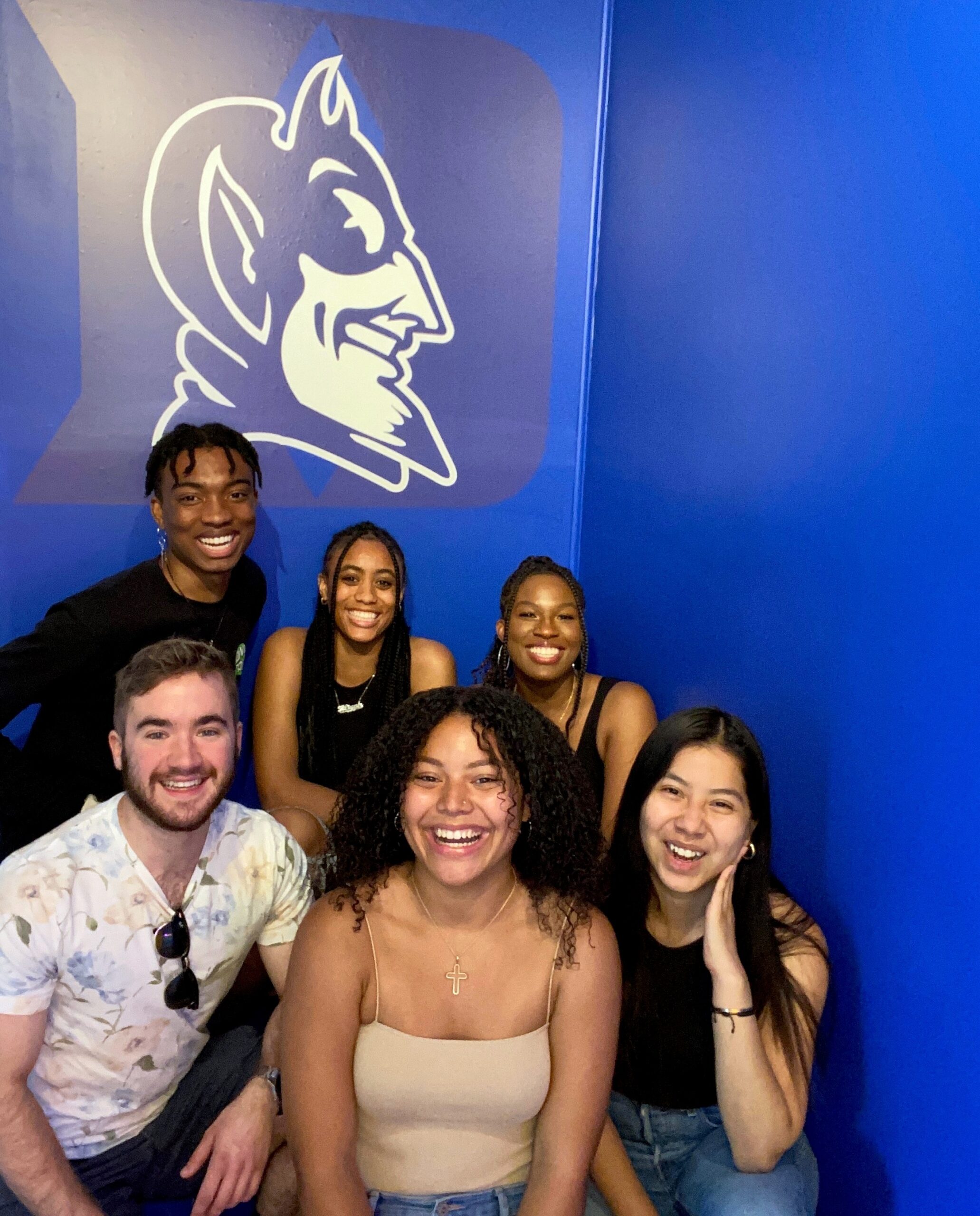 Jones says the research experience was a rare and unique opportunity to see first-hand how a simple idea evolves into a full-fledged study.

With the study still in its infancy, she says, she had the rare and unique opportunity to see firsthand how a simple idea — in this case, deriving from a tweet — evolves into a study of its own. whole. For example, she says, she has been involved in ongoing discussions to determine what metrics will be used to collect data on study participants.

“When you read a study, you don’t realize the actual processes that go into creating,” she says. “I get a glimpse of all the things you wouldn’t normally think about too much.”

On a personal level, Jones explores the many fascinating questions of psychology she has wanted to ask since she discovered, as a young girl, a National geographic question about the complexities of the human mind.

At Rutgers–Camden, she began focusing on child psychology when she had the opportunity to work with children for two years through the John S. and James L. Knight Early Learning Jumpstart program. Campus-based Research Academy. The national initiative recruits and trains students and community volunteers to work with preschoolers in low-income neighborhoods.

She remembers that no matter how busy she was with her studies, she looked forward to seeing how the children developed during the school year.

“It was extremely motivating,” she says. “It really helped me develop my love for children and made me realize that I wanted to work with children as a career. It was truly a transformative experience in terms of personal and professional development.”

Additionally, Jones developed her leadership skills as a member of the Institute for Leadership and Action at Rutgers–Camden, even helping to run workshops for other students on leadership development skills such as managing the time and organizational planning.

As she prepares for her senior year, Jones aspires to one day work in the field of child advocacy and planning to ensure children receive effective resources in the classroom.

Jones isn’t entirely sure what the immediate future holds for her, but acknowledges that some of her best academic opportunities have come without intentionally pursuing them. However, she’s equally quick to point out that Rutgers–Camden has had plenty of opportunities to try new experiences and has a supportive network of staff and students to make them possible.

“It helped me push in a way that I had never thought of,” she says.

Local Written by: David Elliott Publication date: 04/26/2022 The $407 Russell County School Board met Monday night and discussed the foundation’s research as it relates to fundraising and improving facilities. Jim Collogan with ASA Strategic Funding based in Topeka but serving much of the Midwest gave a presentation on what it would be like to […]

There are many unknowns about how salmon live on the high seas, but new research is helping to understand why these fish can struggle to warm up in the seas. Pacific Salmon Foundation scientist Christoph Deeg joined the Gulf of Alaska Winter 2019 International Expedition to study the interrelationship between ocean conditions, pathogen loads and […]

New to research by the Gates Foundation and the International Development Research Center, released on International Women’s Day, revealed the magnitude of the burden of unpaid care that women around the world bear and that do not has only gotten worse since the start of the Covid-19 pandemic. It has been found that women around […]